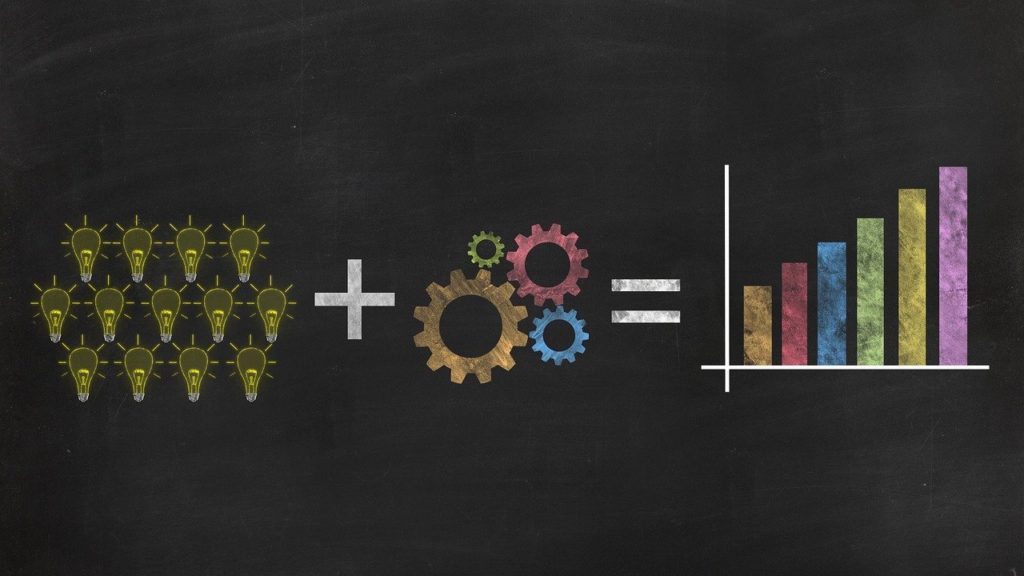 Build on the culture and values of the organisation.

For 25 years, the business world has been faced with this question of the centrality of organisations and decisions. It is forced (and this is a question of survival) to deal with this question, not on an ideological level, but a pragmatic one: the world is moving too quickly and is too complex for a handful of individuals, on their own or together, far from the realities on the ground, to be able to start a process of reinvention which must be both rapid and suited to every location, to each local and permanent reality, since the world never stops moving.

The two essential key factors for success in operating #Permanent_Reinvention are culture and values:

Initiatives which are rooted in the values of the organisation succeed. Those that go against these values will be unsuccessful. Tell the economic players, which is what businesses are, “we are restarting on 11th May 2020,” it’s in our DNA and that’s why it’s going to work. We, the business leaders, we want the economy to pick up.

Tell the health professionals “provide care, deal with COVID19”, it’s more than natural, it’s a vocation, it can move mountains. The culture and values of an organisation are the pillars on which a leader can and should lean to make it change.

The leader’s role is therefore to know how to navigate and set a course within the culture of the organisation concerned and its values.